The original course at Muirfield, created by Old Tom Morris, was initially limited by the modest area of land initially leased by the Club. However, by 1922, not only had the leased ground been purchased, an additional 50 acres of links land had also been acquired. A revised Muirfield layout, designed by Harry Colt in 1925, enhanced by Tom Simpson in the 1930’s and refined by Martin Hawtree in 2011, has resulted in an internationally admired golfing challenge which consistently ranks amongst the leading courses in the world.

The golf course is distinctive in a number of respects.

First, the layout, where the opening nine holes circle clockwise around the perimeter of the property, whereas the back nine run anti-clockwise on an inner circuit. The proximity to the sea and the prevailing weather system mean that completely calm conditions are the exception, so golfers must adapt to frequent changes in the angle of the wind.

Second, generations of professional, amateur, serious and less serious golfers continue to confirm that Muirfield is a very fair and balanced test of links golf. There are two par fives and two par threes in each 9; with the exception of the 11th hole, the fairway landing areas are visible and relatively flat; and very few of the 150 bunkers are hidden. Even when the turf is firm and running, it is rare for a good shot to be punished.

Third, the distinguished roll of winners of Open Championships staged at Muirfield over the past 130 years, speaks volumes for the quality of the golf course: Hilton, Braid, Vardon, Ray, Hagen, Perry, Cotton, Player, Nicklaus, Trevino, Watson, Faldo, Els and Mickelson. The Amateur Winners from Maxwell to Garcia are equally impressive. At just over 6,700 yards from the medal tees and 5,900 from the “blue” tees, accomplished golfers and lesser mortals will derive equal pleasure from a round at Muirfield.

In addition to the distinctive circular layout, the calibre and fairness of each hole and the quality of the Champions who have triumphed at Muirfield, the character of the golf course is special. 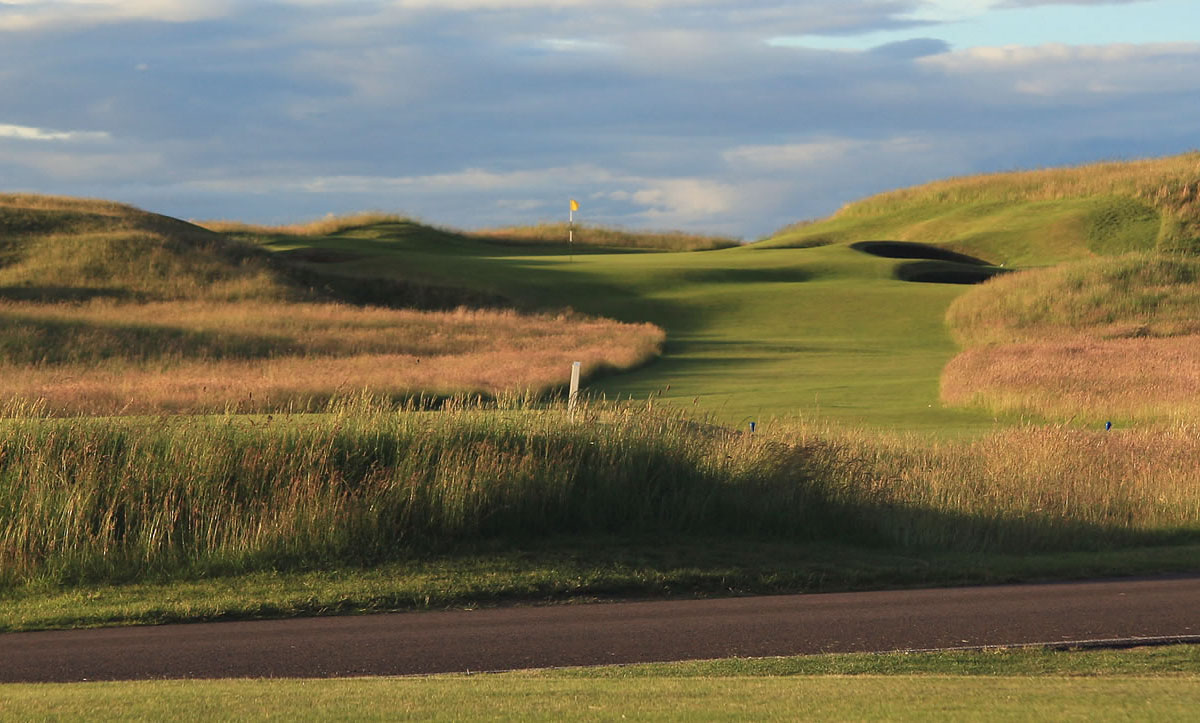 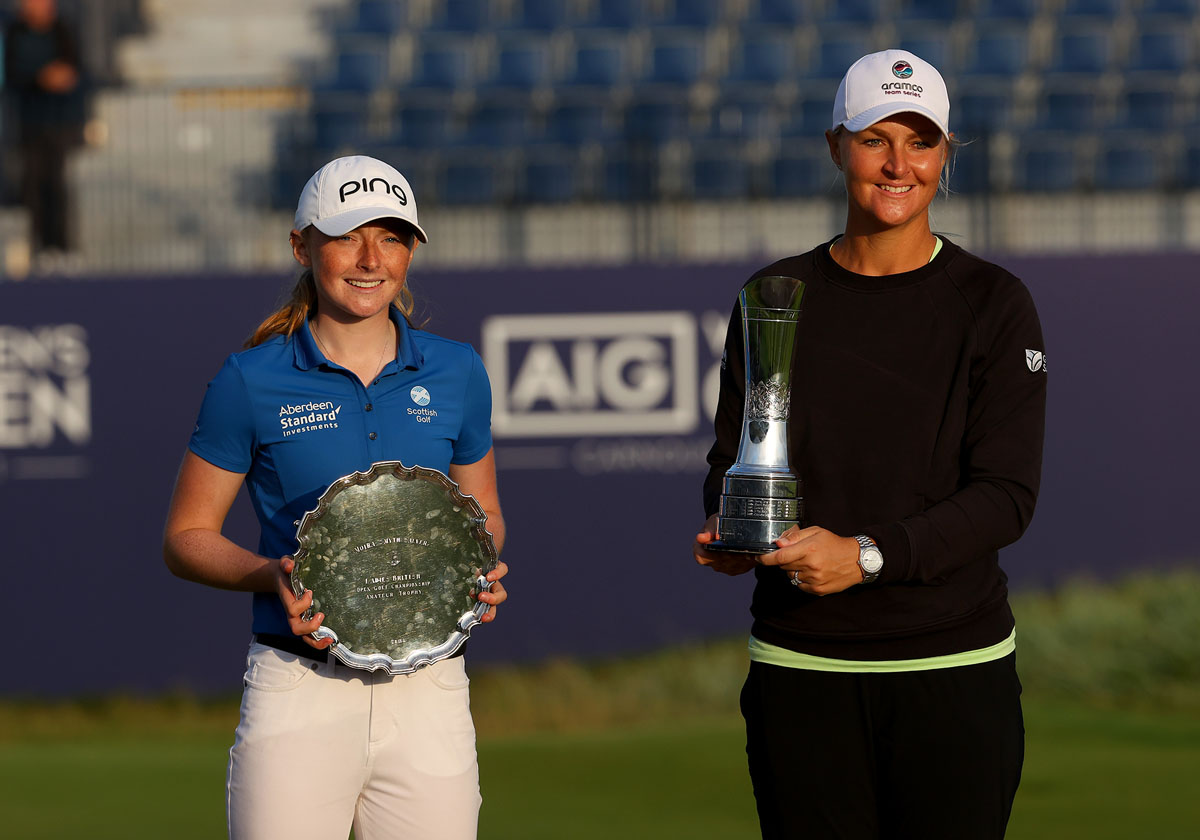 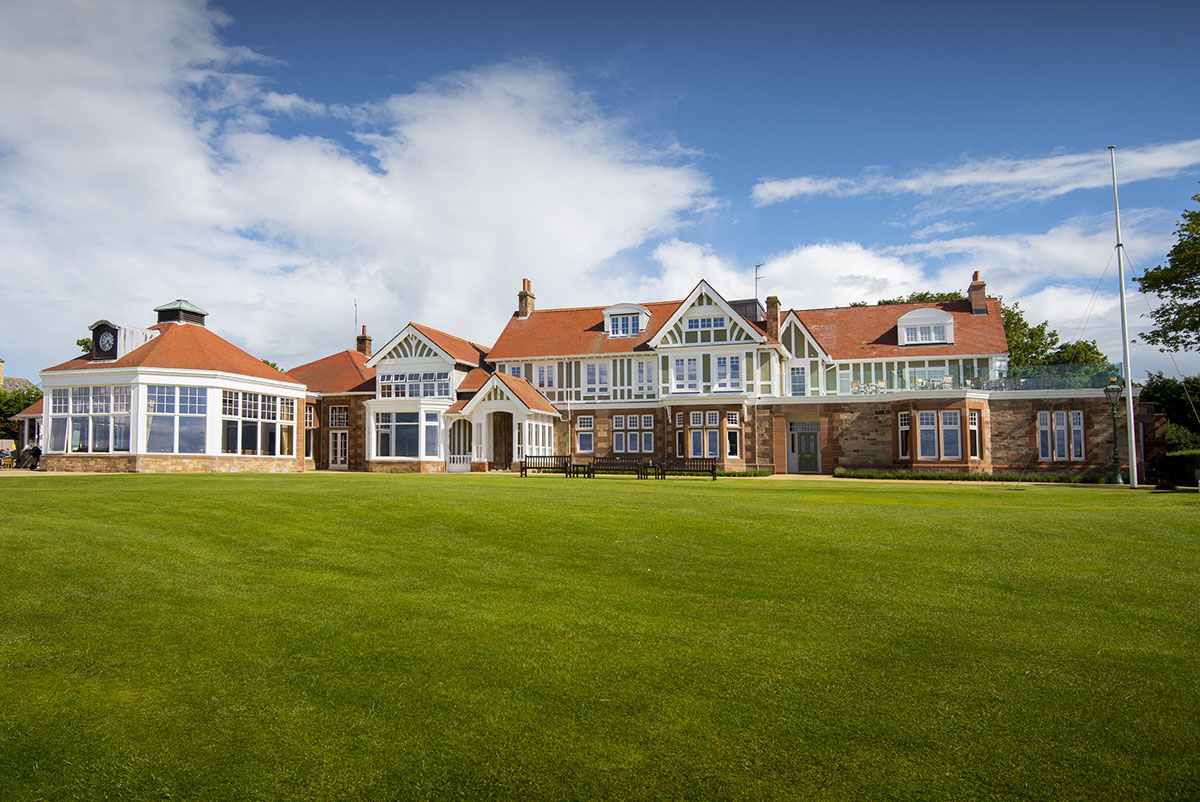 Prospective Visitors are requested to use the Visitors tab to access all the information required to help plan and organise your trip. The video A Day at Muirfield is especially recommended to help prepare for your arrival.